Dara Pharma participated with 3 teams. The Running Team 100km was represented by Eric Pons, Hector Daussà, Ricard Vilardebó, Oriol Draper; the Walking Team 100km was formed by Santi Trullàs, Ignasi Méndez, Jorge Fortea, Pilar Jiménez and the Walking Team 50km – by Isaac Tomás, Juanjo Delgado, Sergi Garrido, Jaume Roca. The members of all 3 groups put all their effort and courage to demonstrate not only their social commitment but also their unity, cohesion and their will to succeed. In addition, the Running Team 100km reached the finish second out of the 142 teams that had participated in the race, covering 100km in 13.5 hours. The Dara teams also had the support of our teammates José González, Jordi López, Jaume Olivé, Marta Argemí, Amadeu Sabater and Silvia Viñallonga who encouraged them during the whole race.

It has been an unforgettable experience, especially because of the involvement and commitment of all Dara Pharma workers who supported the teams to raise the necessary funds (€ 4,500 in total) by participating in different activities that had been carried out internally. From Dara Pharma we’d like to congratulate all the participants, the organization, Dara’s workers and our suppliers Tecnic Ind, MAC (Mecanizados de Aceros y Cobre SL) and TRIOMF Serveis i Construccions, S.L. for having contributed to the cause. It is always an honor and a privilege to have people so involved, who put so much effort into the challenges and who never give up.

You can see the official video of Oxfam here: 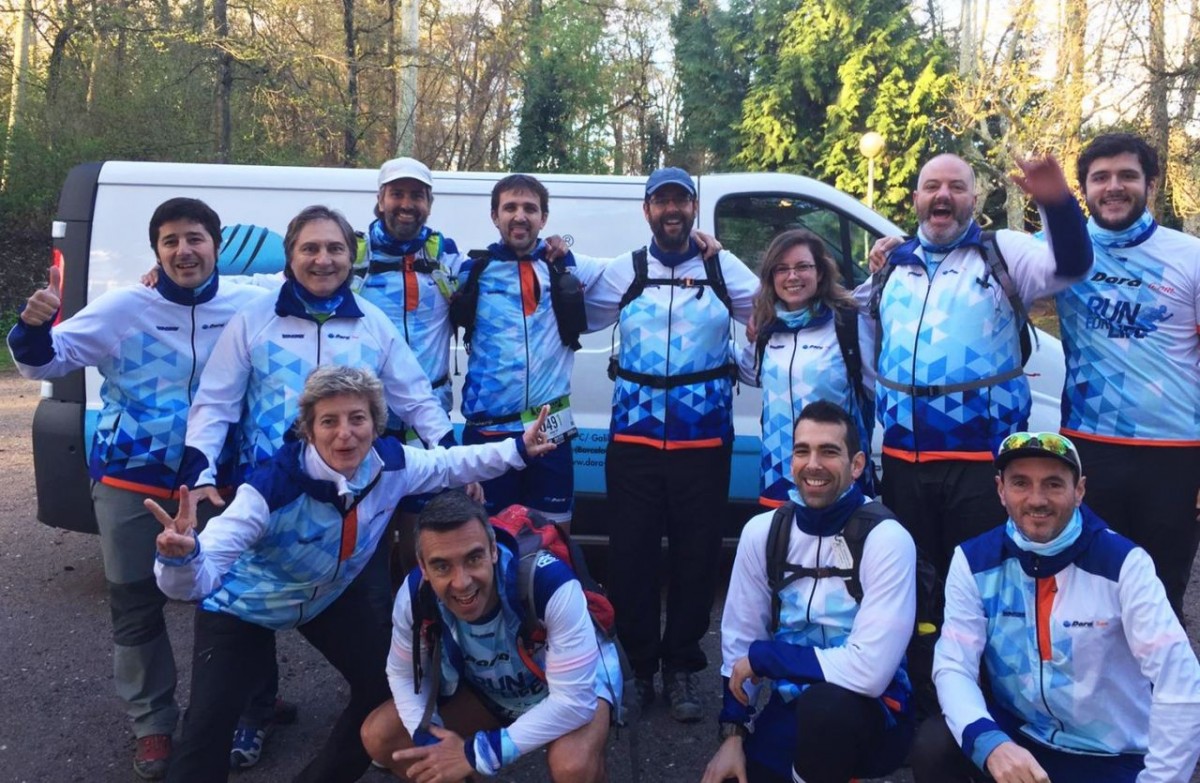