Dara Pharma has participated at the EXPO PACK Guadalajara in Jalisco (Mexico) from the 13th to 15th June, where more than 12,000 professional buyers and 350 participating companies have gathered. The third edition of EXPO PACK presented the latest in machinery for container, packaging, food processing, materials, as well as other related goods and services, in an exhibition area of ​​nearly 13,000 square meters, the triple size of the previous edition. Dara presented the SX-310-PP/D equipment, a compact machine for automatic infeed, filling, and closing of injection vials. It is a compact filling and closing machine for automatic processing of cylindrical vials in glass or plastic, for liquid, semisolid, and powder products, in sterile areas.

EXPO PACK Guadalajara takes place in Jalisco, one of the most important regions in Mexico, where Dara Pharma has a new plant since October 2016. Jalisco received around 1,225 million dollar in Foreign Direct Investment (FDI) in 2014, which represented the 5.4% of FDI received in Mexico. The manufacturing industry was the main recipient of FDI captured by the state in 2014, according to ProMexico.

EXPO PACK is attended by container, packaging and processing professionals, mainly from the western and southern part of Mexico. However, in this edition the fair sought to attract buyers from the rest of the country and from Latin America. Besides the exhibition of machinery and equipment, EXPO PACK Guadalajara has hosted various conferences organized by the Asociación Mexicana de Envase y Embalaje (AMEE), a program of trends and cutting-edge technologies called Espacio para Innovadores, and Expo Pack Verde, an area for sustainable technologies diffusion. "By the end of 2017, national container and packaging production is expected to grow by 4% to 5% compared to 2016, which was 11.3 million tons," said the EXPO PACK director, Gerardo Barajas, at the exhibition inauguration, which was attended by leading industrial organizations in Mexico. 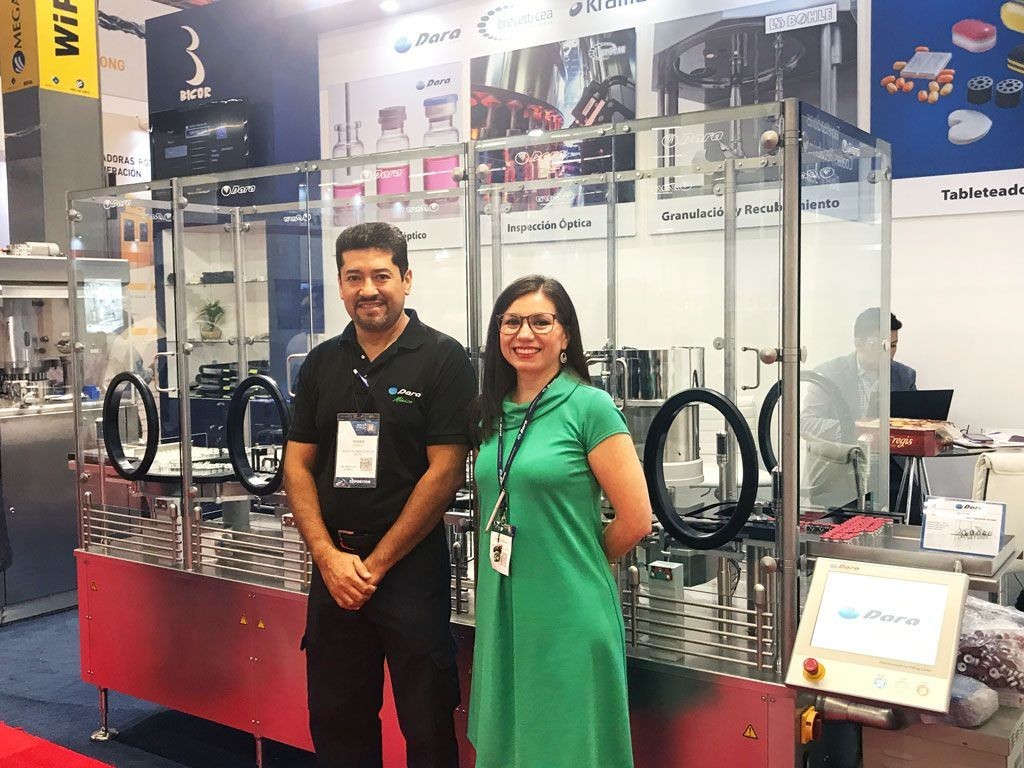