Dara Pharma attended the CIPM fair at Qingdao International Expo in China from April 19-21. The Moduline machine, a new concept of aseptic filling line in insulator, was exposed at the stand, which was shared with Getinge China. Moduline is a compact, modular and standard isolator of a single design to process either vials, bottles, syringes or cartridges, for automatic filling of any liquid or powder in sterile conditions. The general manager of Dara Pharma, David Ral, was in the fair, with the commercial team of Dara. CIPM is China’s largest leading show of pharmaceutical industry and it has been held 52 times since 1991. According to EAE Business School, China is one of the three largest pharmaceutical markets in the world, behind the United States and Japan, with an annual pharmaceutical expenditure of 59.900 milion euros. 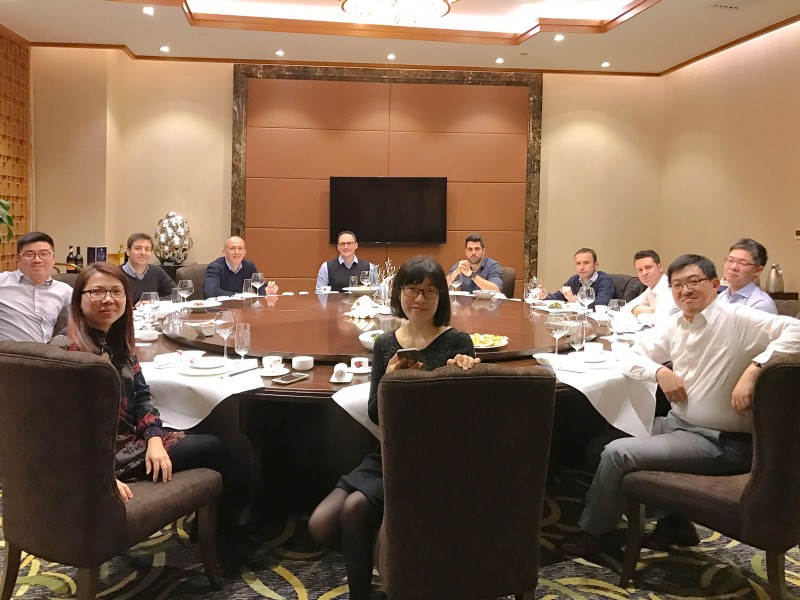 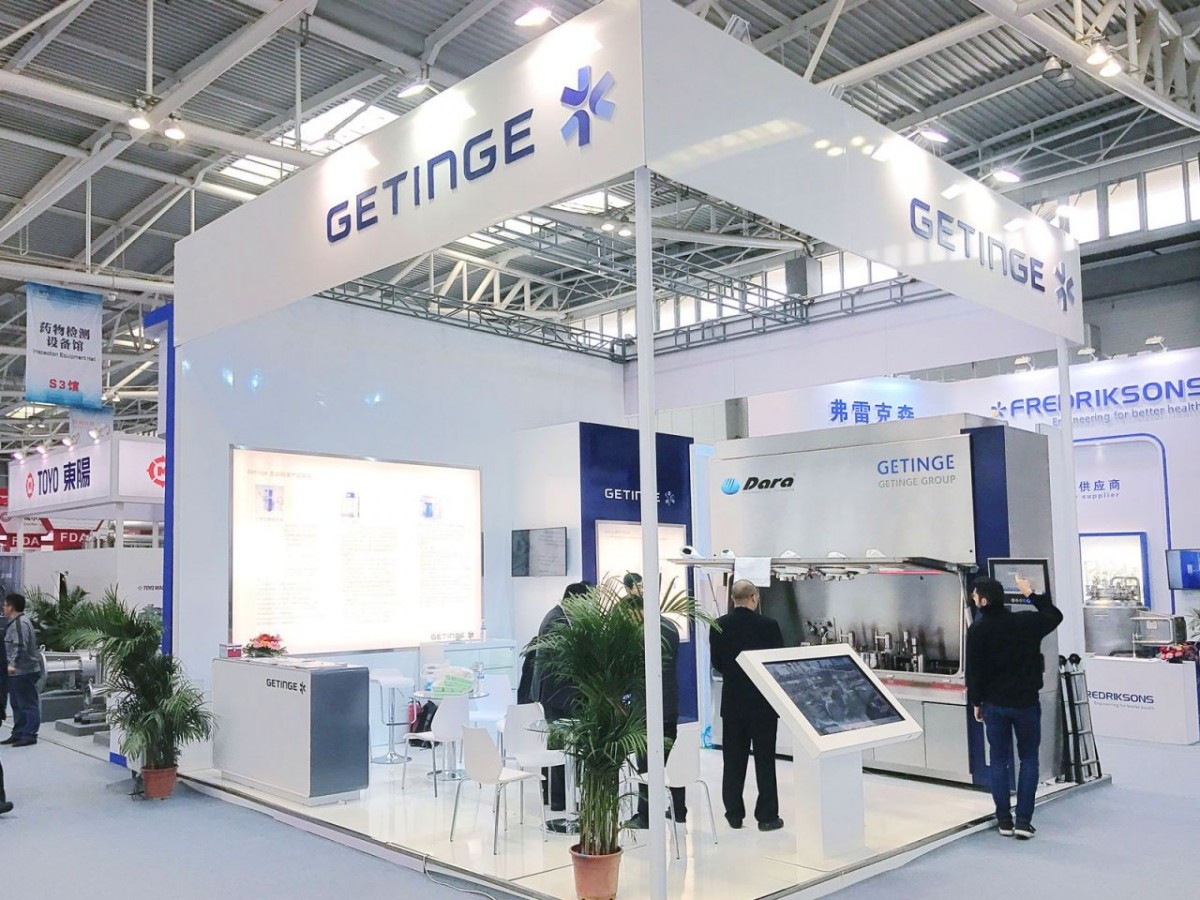