The President of the Generalitat visits Dara Pharma

"We want companies like Dara, that grow, compete, consolidate and start up projects," said the President of the Generalitat de Catalunya, Carles Puigdemont, who presided the central event of Dara Pharma’s 20th anniversary in Granollers on the 17th of February. Puigdemont, with the mayor of Granollers, Josep Mayoral, and other personalities, visited the company's current facilities with Dara’s partners: David Ral, Oscar Ral and Roberto Calvo, who also showed him the works of the new plant of production of Pharmaceutical Equipment. 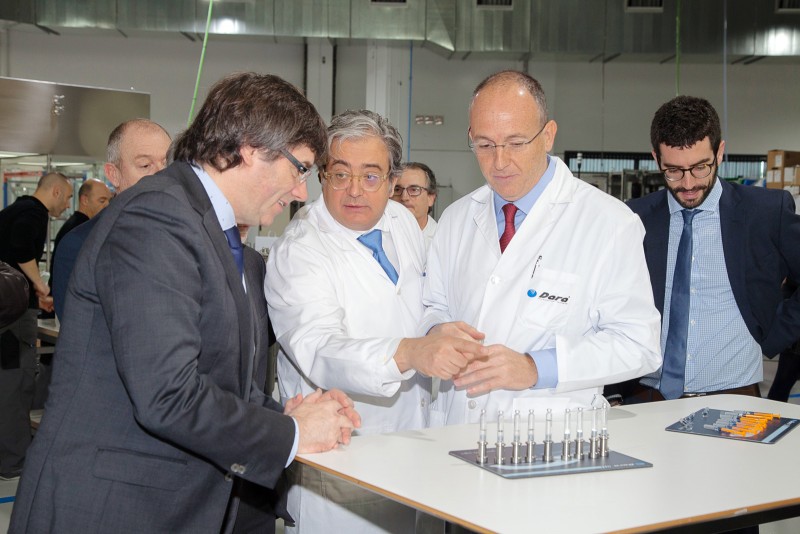 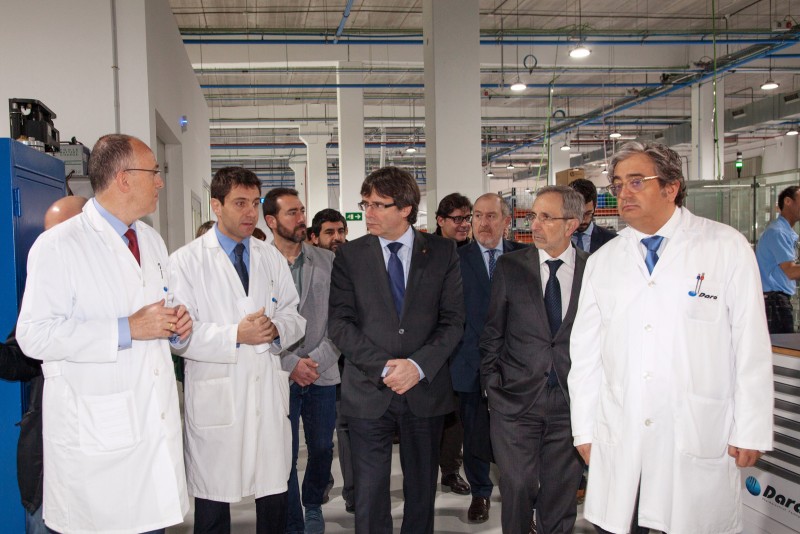 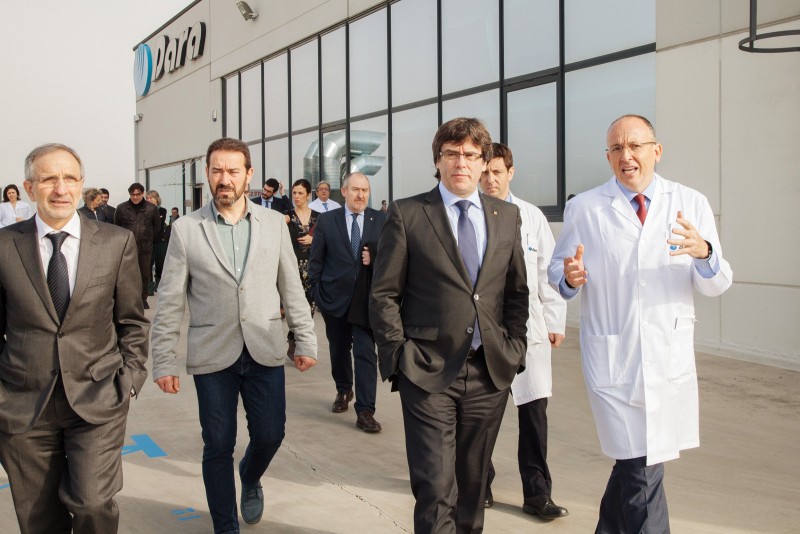 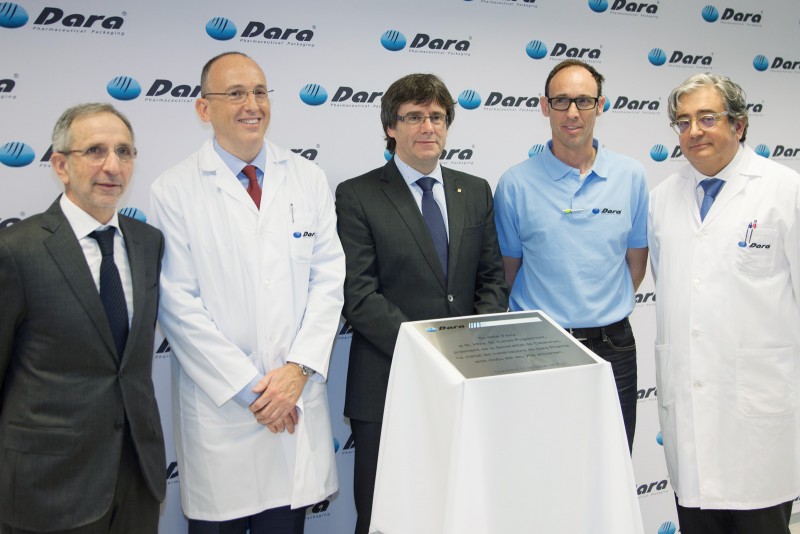 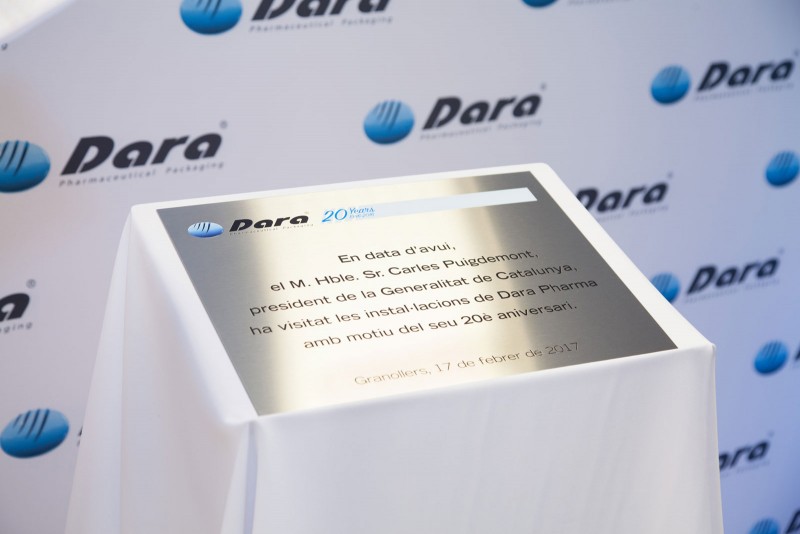 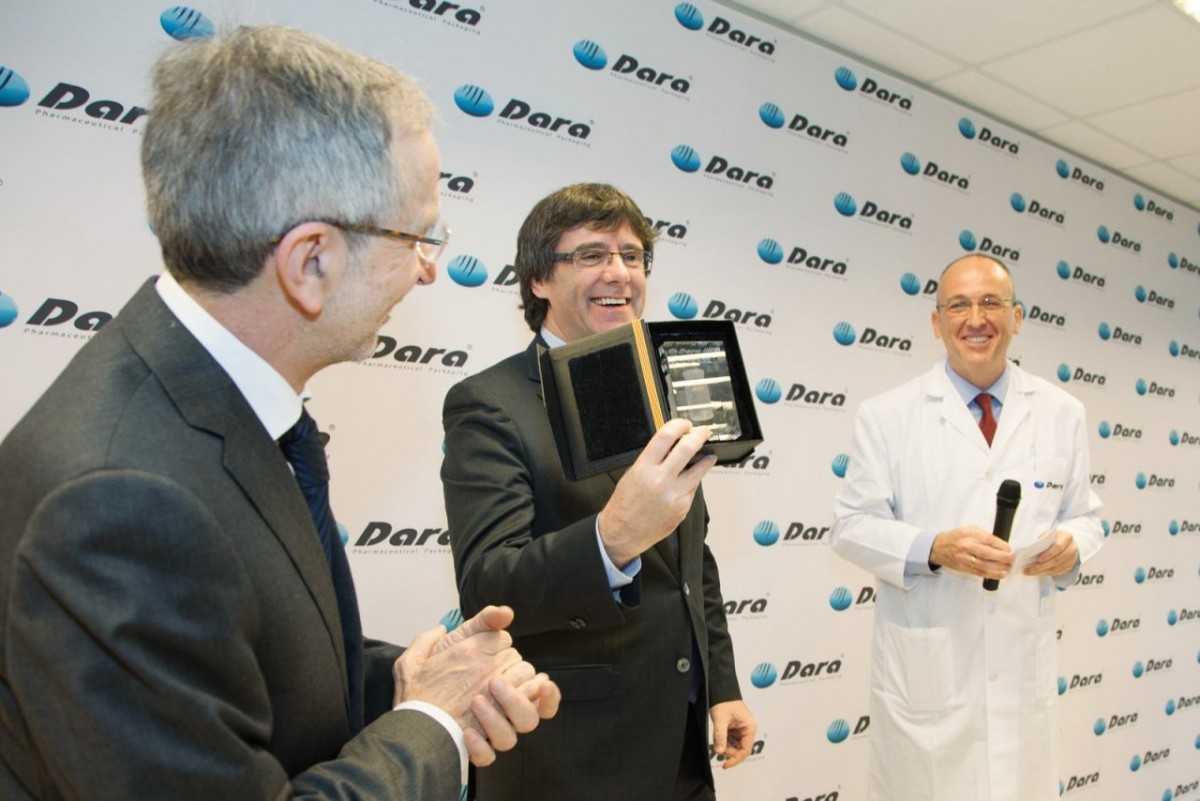