Coinciding with the CPhI trade fair in Barcelona, Dara Pharma, pharmaceutical Equipment Company,  opened its doors to customers from around the world on Tuesday 4 and Wednesday 5 October. At the open days, organised together with the companies Ompi and Telstar, Dara showed attendees the latest developments in aseptic processing machinery. At the end of the guided tour, visitors were treated to a snack inspired by the different continents of the world. Between the two days, more than 200 customers attended the Dara open days.

On the other hand, Dara Pharma will be at several trade fairs in these last months of 2016, such as the ETIF trade fair in Buenos Aires (Argentina) from 18 to 20 October, the PackExpo in Chicago (USA) from 6 to 9 November, the Maghreb Pharma in Algiers (Algeria) from 8 to 10 November, the CPHI PMEC in Mumbai (India) from 21 to 23 November, and the Pharmtech in Moscow (Russia) from 22 to 25 November. 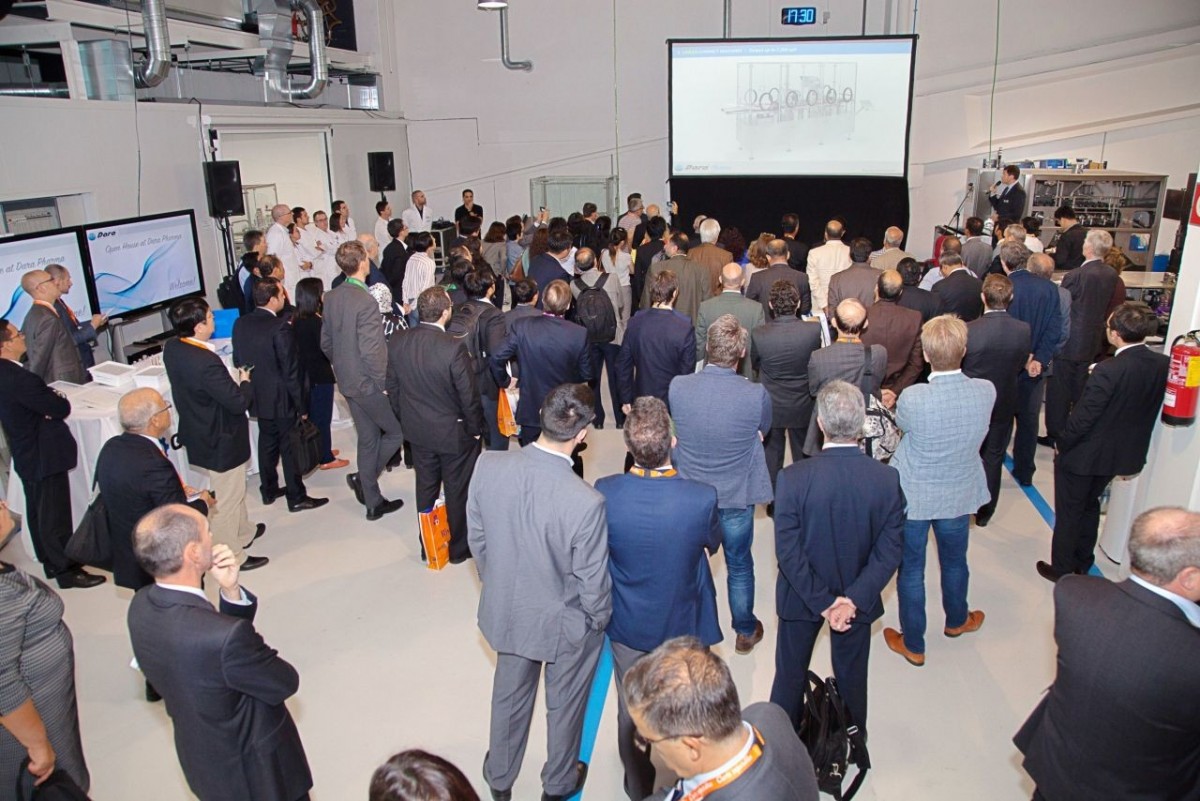