A six-members-team represented Dara Pharma last weekend at the 11th edition of the Trailwalker, a solidarity race organized by the Spanish NGO Oxfam Intermón that aims at collecting funds for helping to improve life quality of vulnerable communities affected by the climate change effects.

On a hot day following the heat wave that hit Spain last week, 1,500 participants from 176 teams took part in this year edition. As they had to face above 35ºC temperatures, the organizers set up different hydration points across the route for guaranteeing that nobody was run out of water.

The Dara Pharma team at the Trailwalker was formed by 6 people: 4 of them covered the route from Olot to Girona in an 11 hours’ time, starting at 9 AM and finishing at 8 PM, while the 2 remaining participants were playing supporting roles.

Once they crossed the finish line, our team was exhausted but very proud of having completed the route for a good cause, as well as having represented our company by wearing the customized Dara shirts and windbreakers.

The Trailwalker collected a total of 222,000 € that will be used for helping 30,000 people to access potable water through Oxfam Intermón’s current projects in Africa and Latin America. Half of Earth’s population is only responsible for 10% Co2 emissions, although they are the most vulnerable communities facing climate change effects. Oxfam Intermón wants to raise awareness about this issue through Trailwalker’s route, as it represents the distance to access potable water that members of these communities must cover. 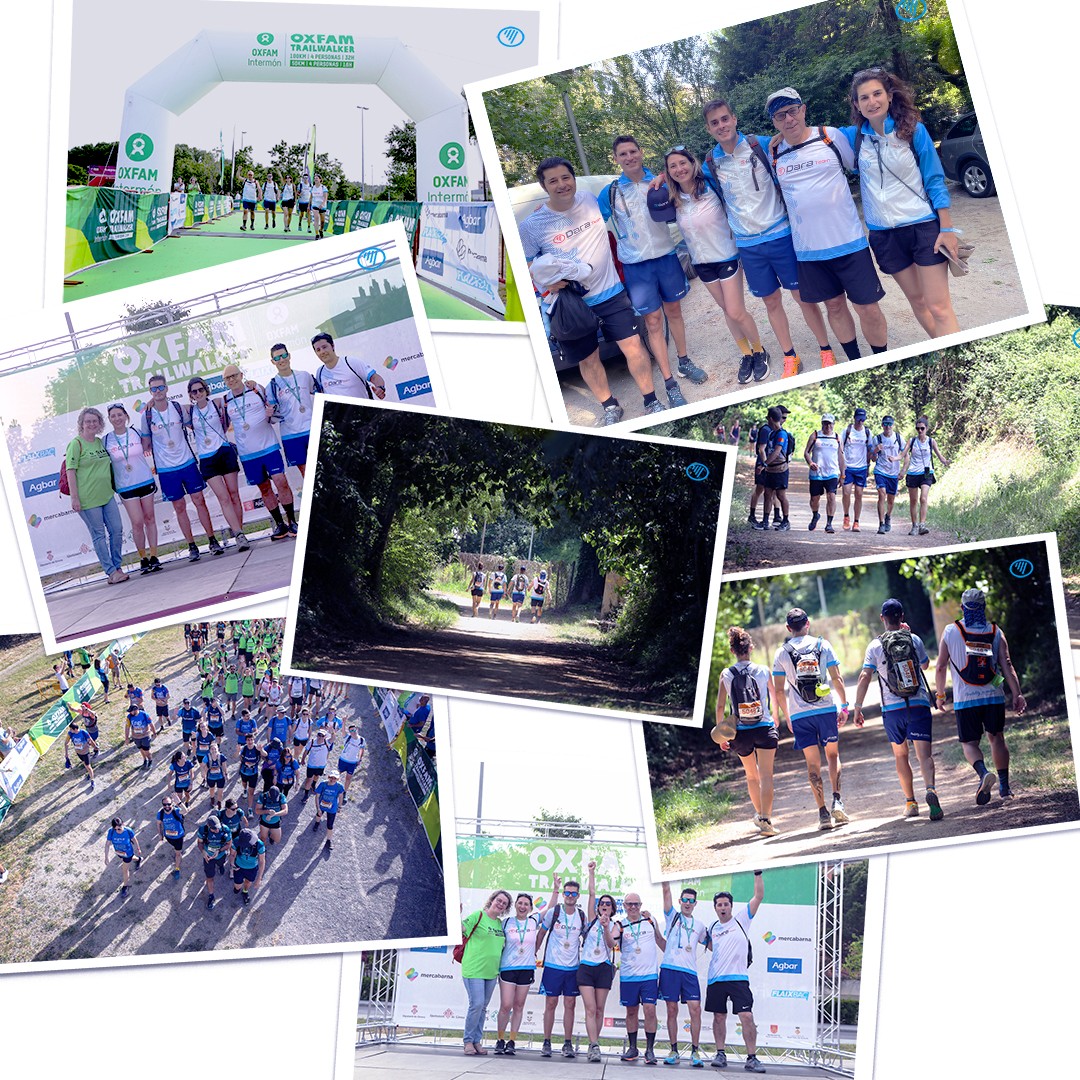