Dara is the most competitive medium-sized company in Catalonia

Dara Pharma has been awarded for the most competitive Medium-Sized Enterprise Award in Catalonia at the 30th edition of the Pimes Awards 2017. Dara's founding partner and General Manager, David Ral has received the award from the President of the Generalitat, Carles Puigdemont, and the president of PIMEC, Josep González, on the event that was held on Tuesday at the Palau Sant Jordi in Barcelona. Oscar Ral and Roberto Calvo, the two other partners of the company have also attended this PIMEC charity dinner, which has gathered more than 1200 people.

The organization has made this institutional recognition to Dara Pharma coinciding with the company’s’ 20th anniversary, which its main event was held last February and attended by Puigdemont and the Mayor of Granollers, Josep Mayoral, who also attended the Pimes Awards 2017. The company has incorporated different developments in 2016 and in 2017. In terms of infrastructures, it has opened a new plant in Jalisco (Mexico) and it will soon open another in Granollers, where its main plant is.

This year, the PIMEC Awards have reached a participation record of 101 presented nominations, among which 11 winners. The president of PIMEC has defined the winners as “magnificent companies, which are the true engine of the Catalan economy”. 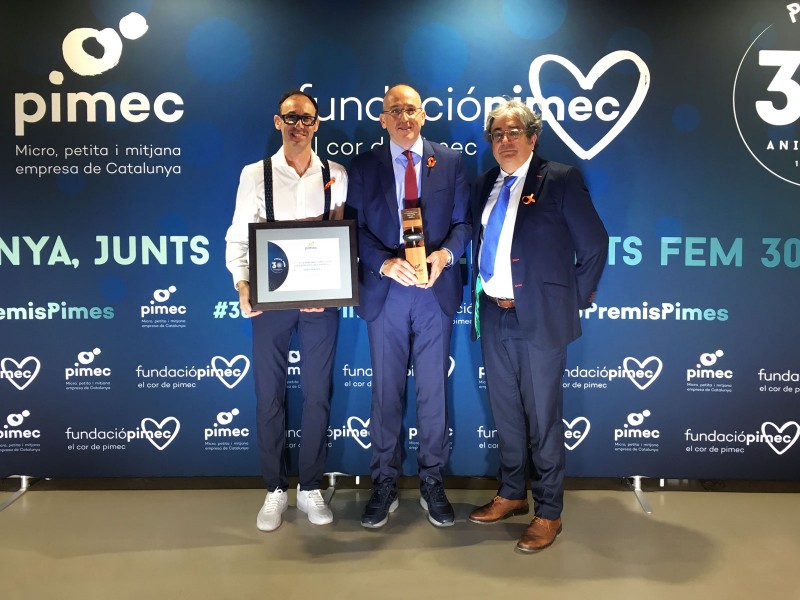 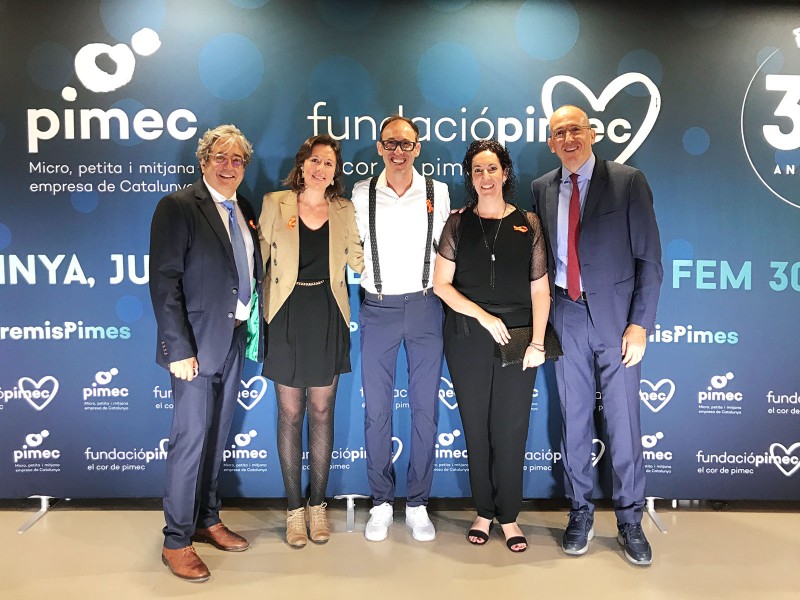 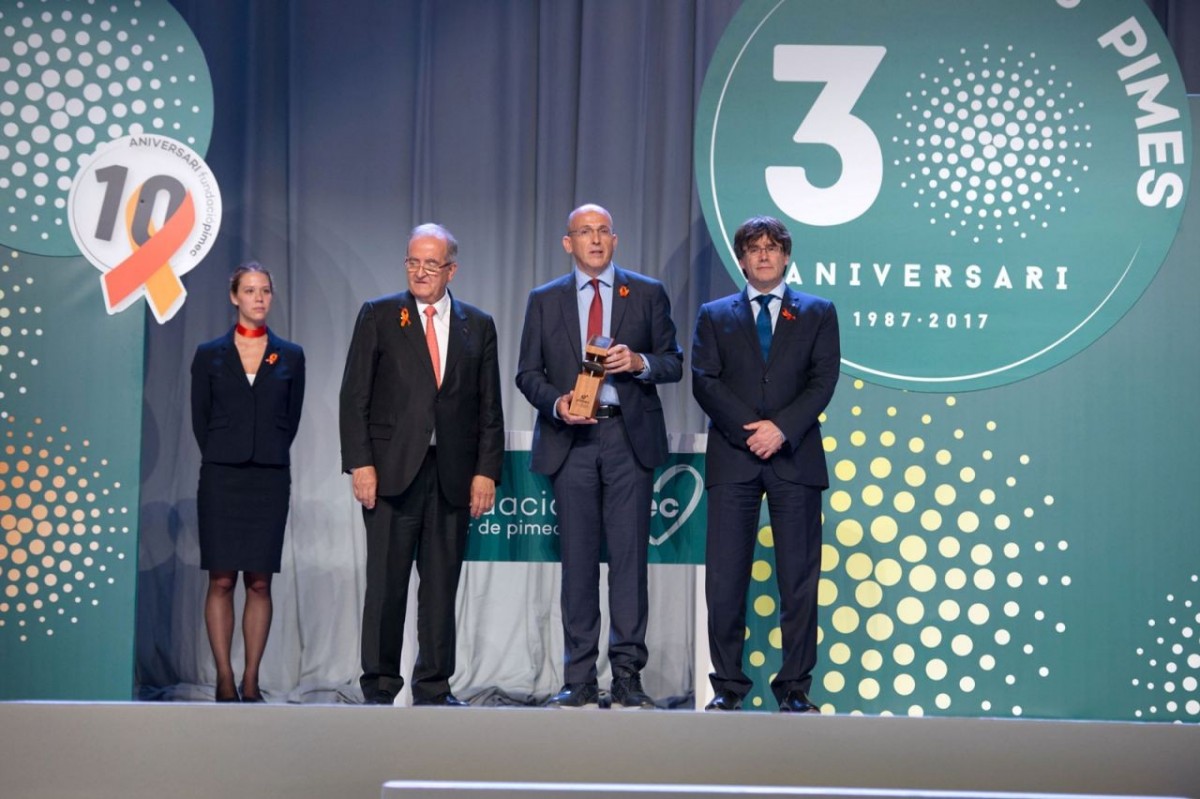